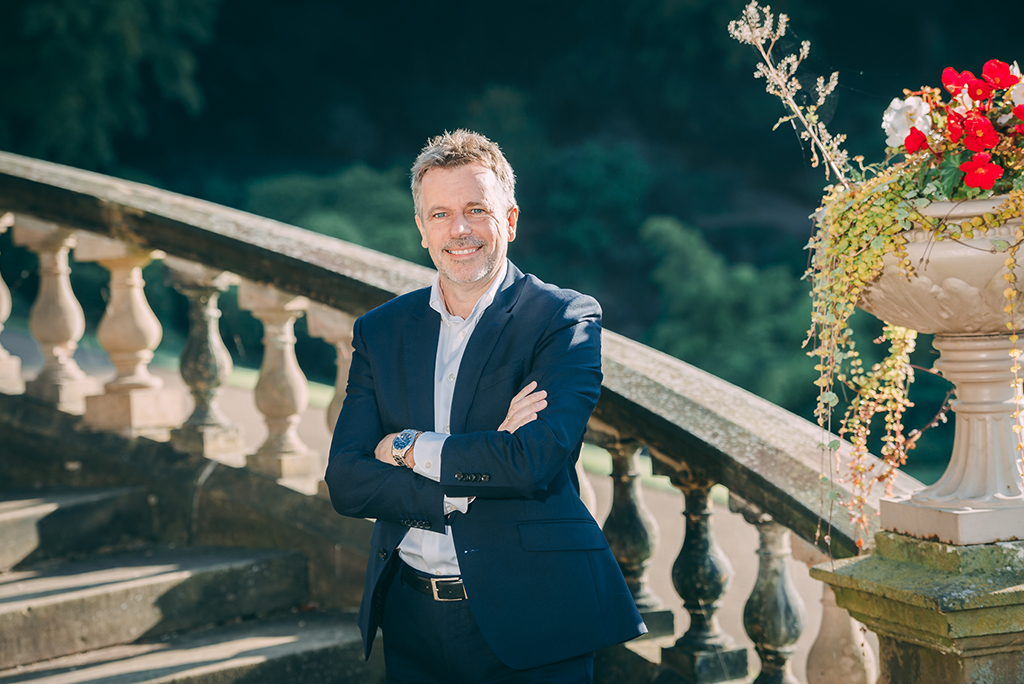 Alistair joined Cassidy + Ashton in 1988 having graduated from the University of Manchester, School of Architecture. He was awarded a partnership in 2002 and appointed Chairman in 2014.

Whilst the majority of his portfolio is in the education sector Alistair has wide ranging experience in sports and leisure, defence, commercial and retail and ecclesiastical and heritage. In support of his specialist knowledge, at all levels in education, Alistair has served as a school governor since 1997 (Arnold School, Blackpool now AKS Lytham) and was Chair of the Buildings and Facilities Committee.

Based on the Fylde coast and having delivered several significant projects in the area, Alistair has helped the practice secure a number of awards for excellence in design, notably with the Blackpool Civic Trust.

Alistair firmly believes that customer care is the foundation behind Cassidy + Ashton’s success and places great emphasis on a personable and friendly approach to deliver an A+ service. Theodore Roosevelt once said “nobody cares how much you know until they know how much you care.”