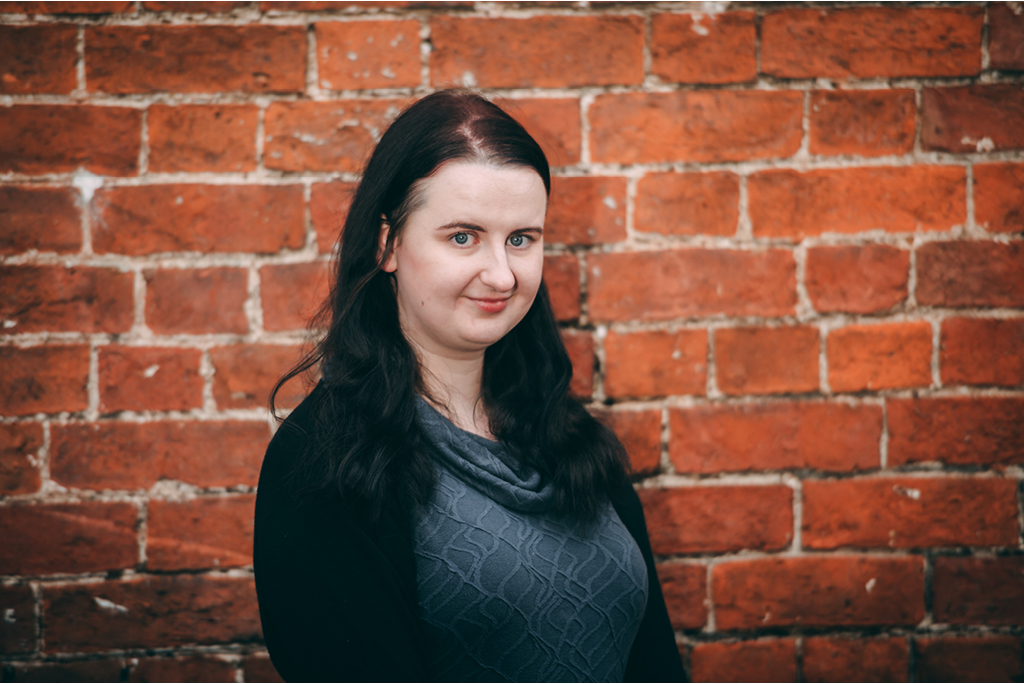 After studying at Lancaster University, Charlotte spent several years living in Cheltenham, Gloucestershire. She returned to the North West and in 2019 joined Cassidy + Ashton’s Lancashire office based in Preston,  as administrative secretary in the surveying department.

With a keen interest in technology, Charlotte comes with experience in the auction and antiques trade, and can sometimes be seen on repeats of television auction shows, taking phone bids and generally trying to avoid the camera!

In her spare time, Charlotte is an avid live action role-player. She is also working on her first Mills & Boon Regency novel The Earl’s Unwed Widow which Charlotte hopes will be published in 2020 (if she can ever finish it).