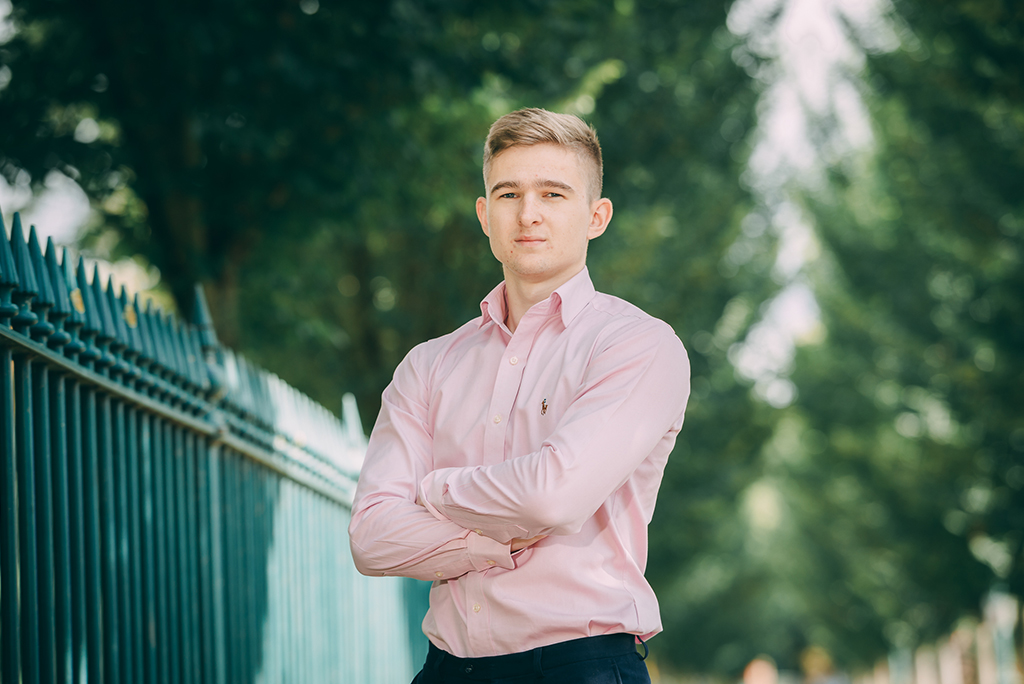 Finlay joined Cassidy + Ashton as an apprentice technician in September 2018, combining working in the practice’s Preston office with completing several BTEC Level Three diplomas at Preston College, which he gained with distinction.

He was promoted to the role of junior architectural technologist on the completion of his apprenticeship.

A keen sportsman, Finlay enjoys playing cricket at the weekends and following the football and Formula One racing.