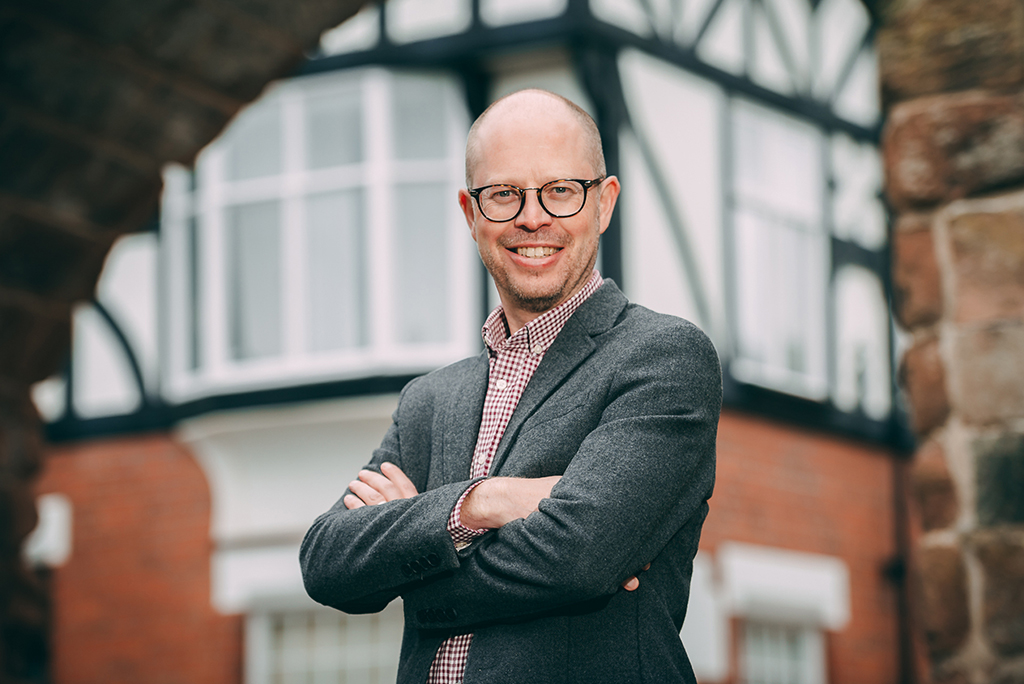 Guy joined Cassidy + Ashton’s Chester office in 2009 as a Chartered Town Planner with 20 years’ experience in private consultancy, during which time he has project managed an extensive number of planning applications of varying scale and covering all market sectors. His role as Lead Planner sees him prepare all necessary supporting planning documentation, inclusive of Environmental Statements and manage an extensive range of sub-consultants.

With a Masters in Environmental Planning from Liverpool John Moores University behind him he cut his teeth in the Professional Services Division of a commercial and residential agency on the south coast.

In 2004 he moved to Cheshire to take on a lead role in the western region Planning team of Carter Jonas, a national firm of property consultants. With a solid understanding of urban design and experienced in the masterplan process for major sites, Guy is also well versed in the strategic promotion of land through the Development Plan process, inclusive if sustainability analysis, written representations and appearance at Examination and subsequent application process.

Away from the office Guy enjoys the occasional round of golf and getting out on his bike. The latter spurred him on to be part of a relay team for a triathlon sprint event at Media City, which ended up raising over £1,400 for a Chester-based charity. Guy is also a Governor at Malpas Alport Primary School.