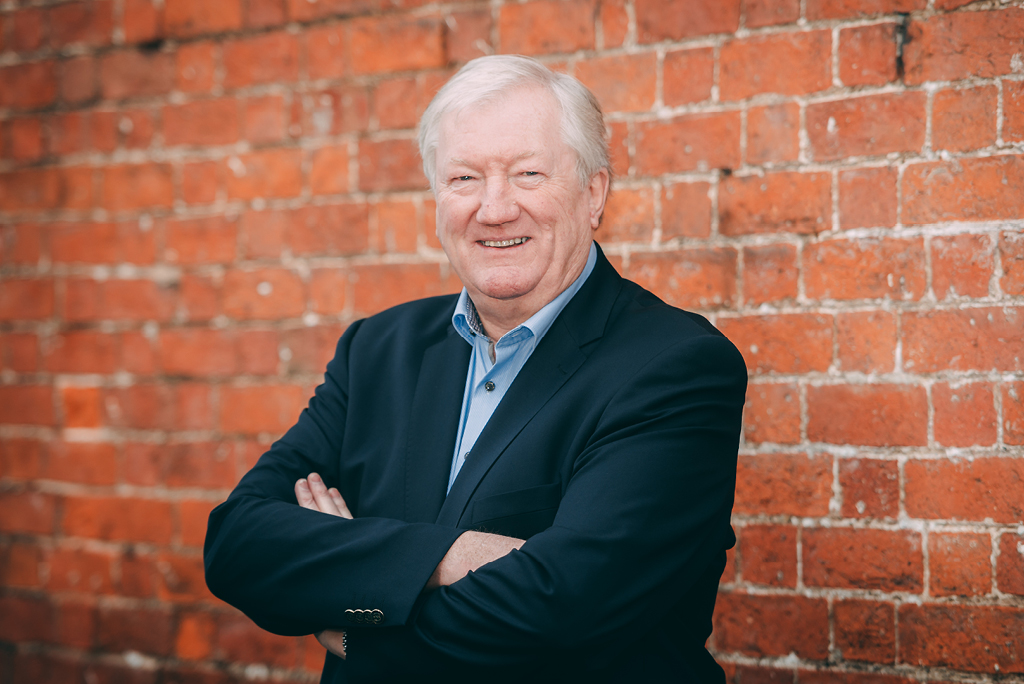 Michael joined the practice as a Chartered Architect in 1978 having previously worked for Lancashire County Council. He was a member of the Royal Institute of British Architects and he later became an RIBA Accredited Specialist Conservation Architect, a qualification recognised by Historic England and the Heritage Lottery Fund which allowed him to carry out grant aided projects to various Grade 1, 2* and 2 Listed Buildings.

He became an Equity Partner in 1986, and was elected as Senior Partner/Chairman in April, 2004, before becoming a Consultant to the Practice from 2014.

He is currently the Chairman of the North West Historic Churches Committee responsible for all Ecclesiastical Applications involving changes to Roman Catholic Listed Churches in the Archdiocese of Liverpool and the Dioceses of Salford, Lancaster and Shrewsbury.

Michael has worked on a varied portfolio of projects during his career, including: educational, ecclesiastical, residential, recreational, commercial, retail and defence projects. In more recent years, he developed a considerable experience in both Education and Conservation based projects.

Michael continues to support the Practice in his role as Consultant.