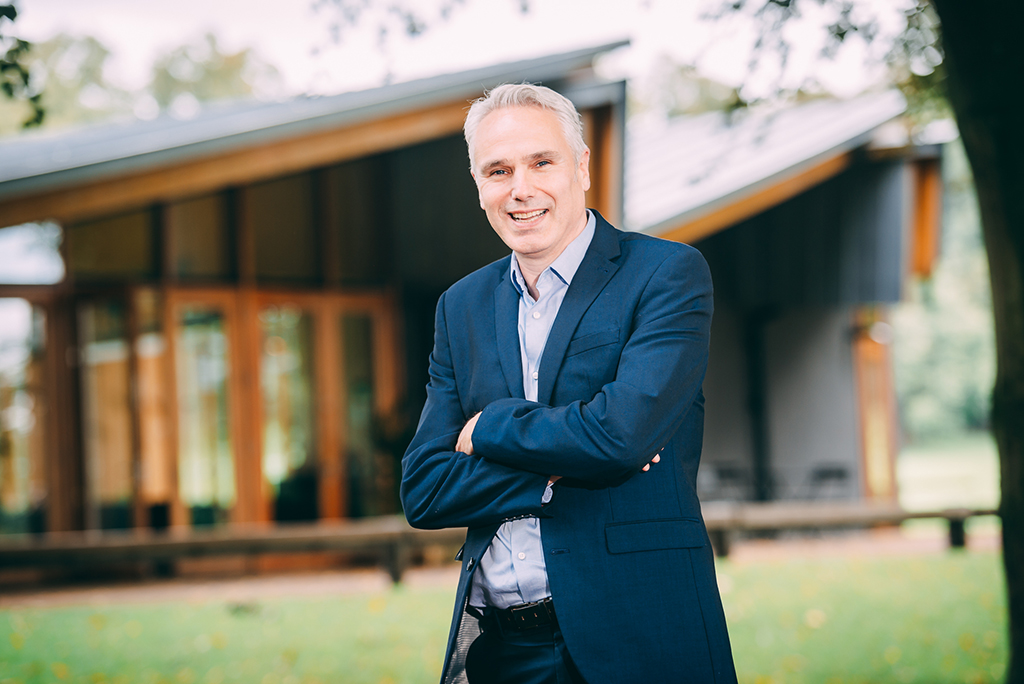 After attending Stretford Grammar School, Peter began work in a small architectural practice in Manchester, where he was employed as an architectural assistant for five years. During this period, Peter attended day release courses at Manchester Building College and became a qualified architectural technician, providing a sound technical basis for informing building designs.

This led to being accepted on the B.A. Architecture course at the University of Central England in Birmingham, where Peter achieved the qualifications of B.A. (Hons) Architecture, Post Graduate Diploma, MA in Architecture, and ultimately ARIBA.

Peter joined Cassidy + Ashton in 1997 and has since worked on a wide range of commercial, retail, residential, education, community and leisure-related projects. In 2001 Peter became an Associate before becoming an equity Director in 2011.

Since 1997, Peter has lived in the South Lakes area and has become involved in a number of projects across Cumbria and the Lake District, Northumberland and North Yorkshire. This has helped provide a new geographical range to the Cassidy + Ashton area of works, which now stretches across the UK.

Peter has experience of dealing with a wide range of project types and size. This includes liaising with English Heritage and other interested parties in both historically sensitive and high impact proposals, including Grade 1 listed buildings.