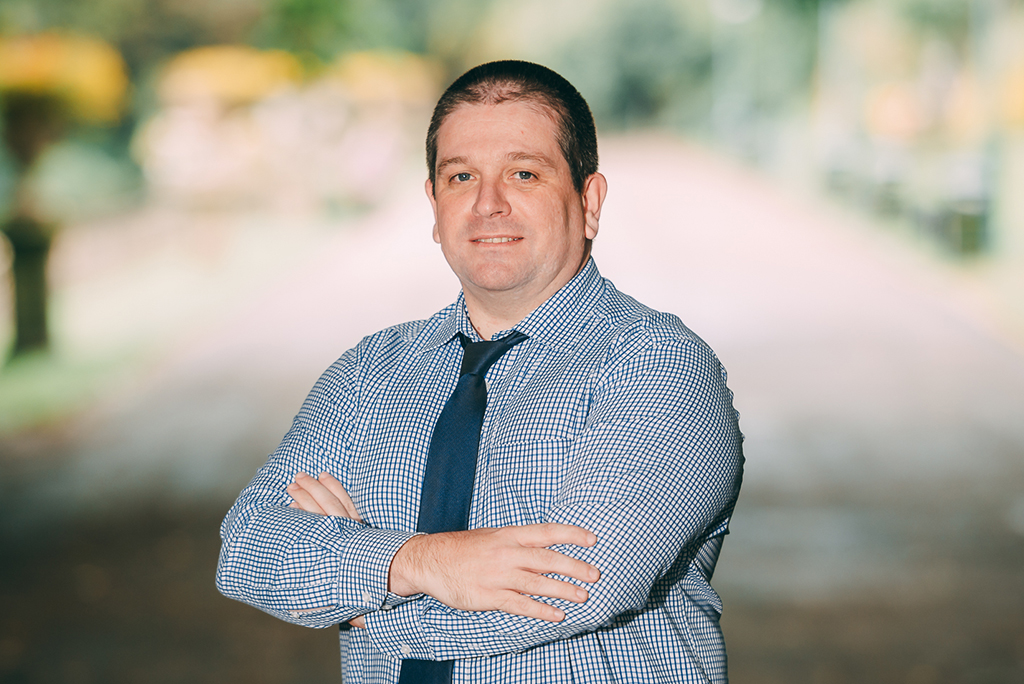 Carl is a keen photographer and enjoys walking, cycling, and you can often find him browsing in record shops and fairs hunting for rare CDs and vinyl to add to his collection.