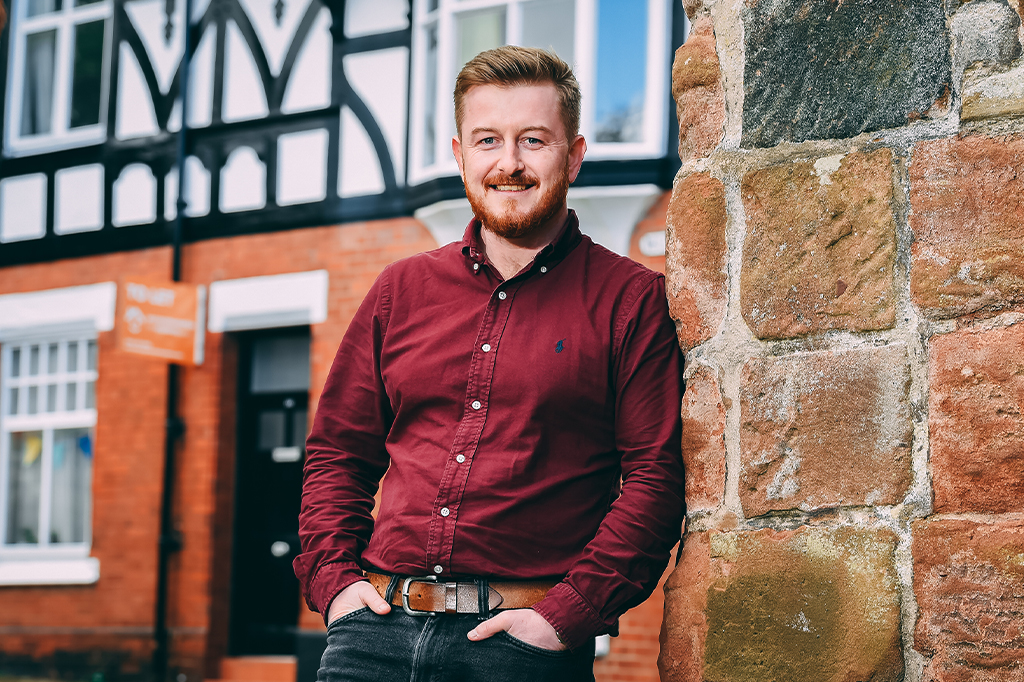 Richard joined Cassidy + Ashton in October 2021, having previously worked at D2 Architects in Chester. Prior to that he worked for several practices in London where he began his career in architecture after gaining a Masters in Architecture in 2017 from the University of Kent.

Richard is also a Member of the Architects Registration Board.

With extensive experience in residential design, Richard has worked on the design of bespoke high-end domestic extensions and alterations. He enjoys developing a close working relationship with clients, helping to interpret their visions into reality.

As an architect at Cassidy + Ashton, Richard seeks to gain experience in the commercial sector and has a particular interest in ecclesiastical projects. He is highly skilled in illustration and visual presentation.

In his spare time Richard enjoys the great outdoors, particularly fishing. He also has a keen interest in astronomy.